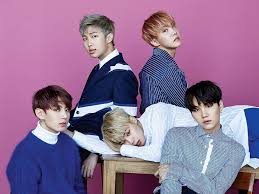 BangTan Sonyeondan (BTS) is one of the most popular idol groups in South Korea. Their fan, ARMY, is known to be the biggest fandom ever in the KPOP industry.

But, for some reason, ARMY is considered to be the worst fandom among others. What is the reason?

Why ARMY are The Most Hated

ARMY is a fan of BTS which is very much spread all over the world. However, despite the sheer number, ARMY is considered to be the most hated fandom. Why?

Actually not without a reason why ARMY is hated by other idol fans or ordinary people. Here are some reasons:

Why ARMY are The Worst Fandom

That is some information about the reasons why BTS, ARMY fans, many are blasphemed, disliked, even hated until they are considered as the worst fandom ever.